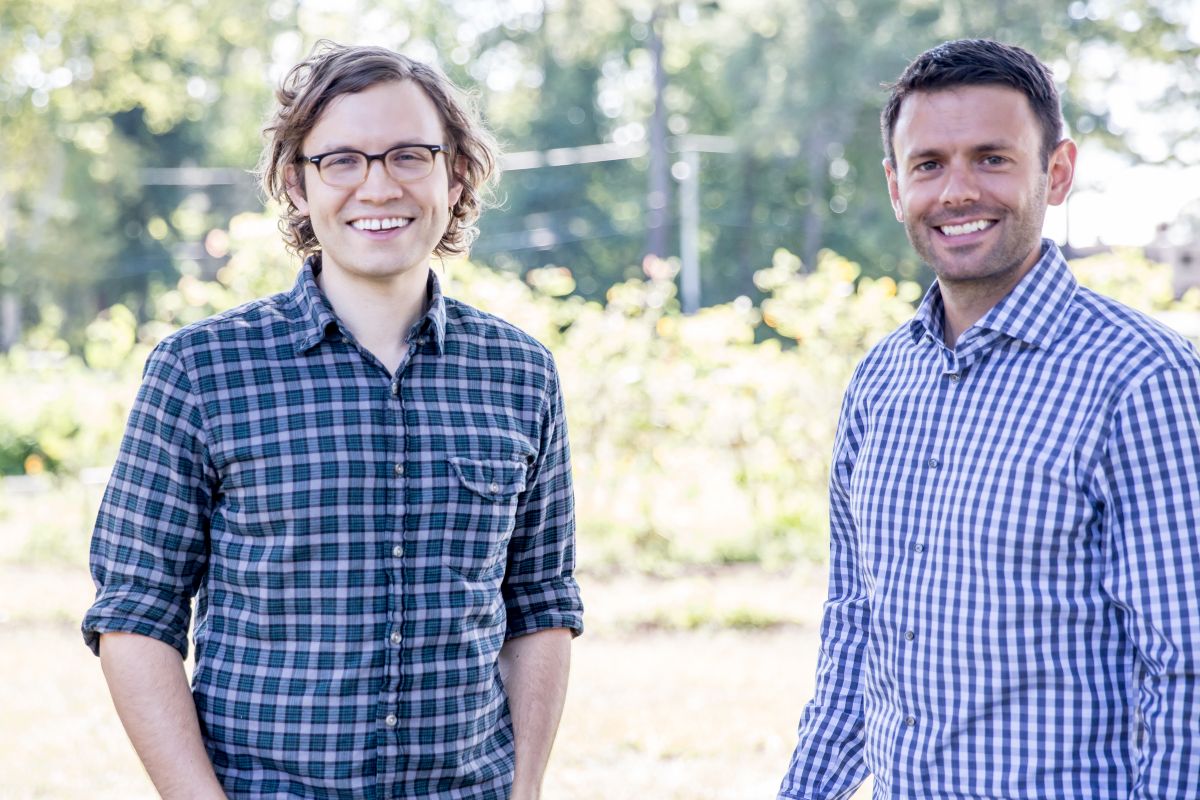 Community Is Right for Salem IT Company

Interview with Ryan Heidorn about why Steel Root chose to set up business operations in Salem, Massachusetts.

This article by Taylor Rapalyea originally appeared in Patch.

SALEM, MA – Before Ryan Heidorn started his own business, the commute from the North Shore to the Somerville software company where he worked was eating up his day. He tried driving, he tried taking the train, but no matter what he did it was still a chore.

When he and his partner Scott Freedson started Steel Root LLC – a full-service IT company that specializes in IT security – they discussed Somerville and Cambridge as possible locations, but any potential expansion to the business would price them out of the market pretty quickly.

“It kind of came down to a few different things,” Heidorn said. “Cost, culture, and opportunity.”

Heidorn moved to the North Shore from Kentucky to attend Gordon College in Wenham, and pretty soon he couldn’t imagine living anywhere else. He and his wife settled in Salem.

“The North Shore is beautiful, there’s this vibrant community where there’s great food and great shopping. What we like about Salem in particular is you get people from all walks of life,” he said. As for the business, Heidorn said rent is a fraction of what it would cost in Cambridge or Somerville.

Steel Root LLC has clients in real estate, legal services, financial services, and insurance: Basically any business that has data to protect. Because of how crowded the IT services market can be in Boston, they clean up pretty well on the North Shore, which is underserved in that regard.

They’ve been open since 2015, and haven’t had to hire many people that have to come into the Essex Street office to work. They have employees, but they are primarily remote. Heidorn said the one part of the North Shore that’s cited as a drawback was hiring.

“From personal experience we don’t have a lot of hires yet, but I don’t totally buy the argument that hiring is an issue on the North Shore,” said Heidorn.

He sees Salem Mayor Kim Driscoll committing to industry development, and is willing to bet that the number of professional organizations will only continue to grow in the area. 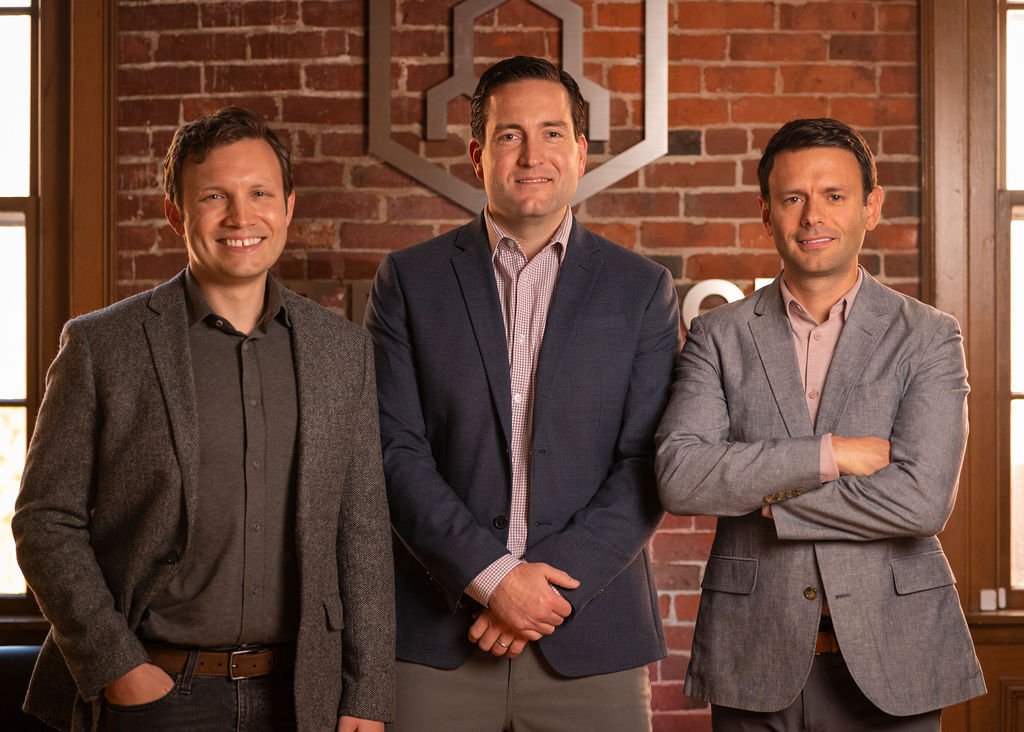 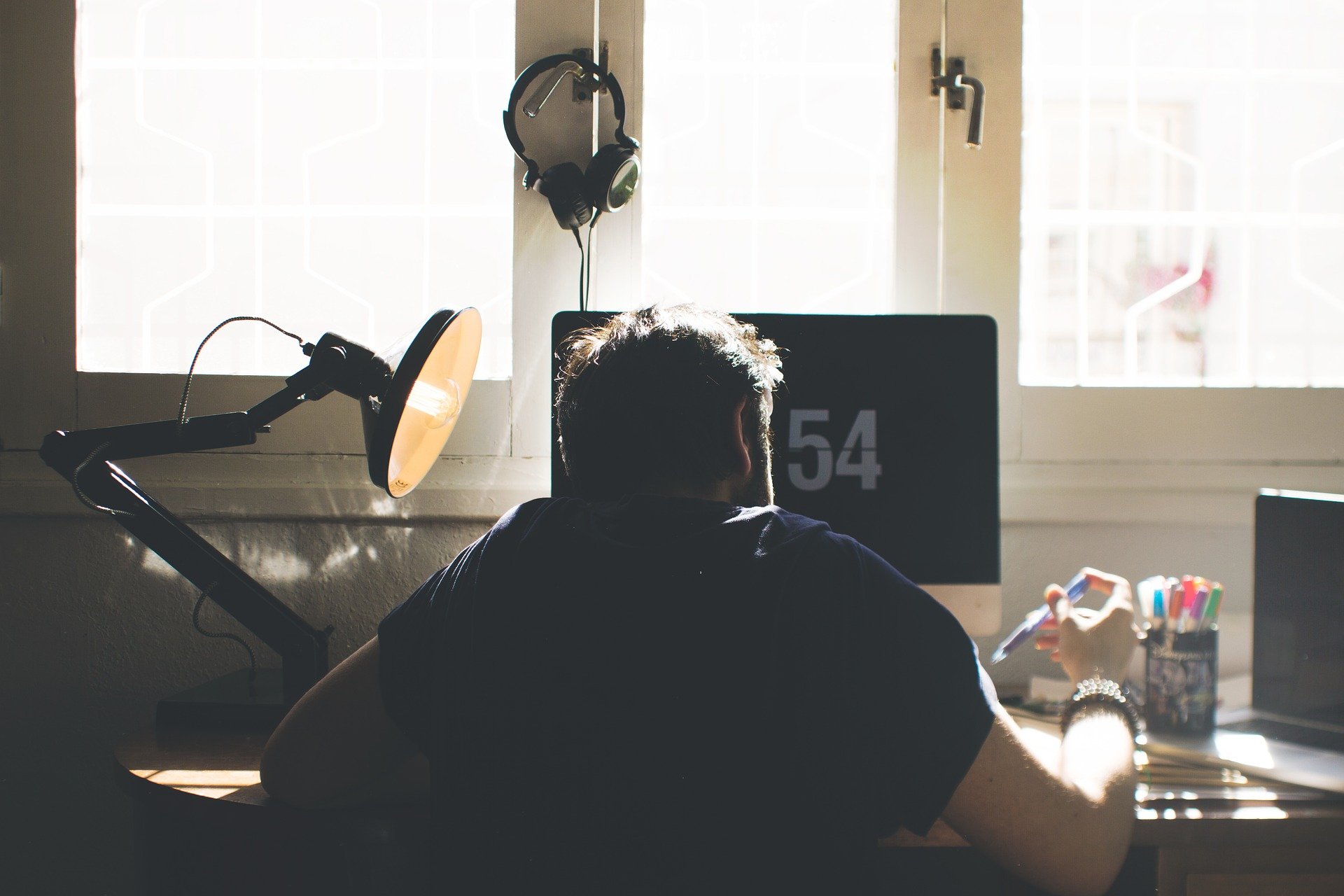 We break down six reasons why work culture plays an important role in an organization's overall security posture. 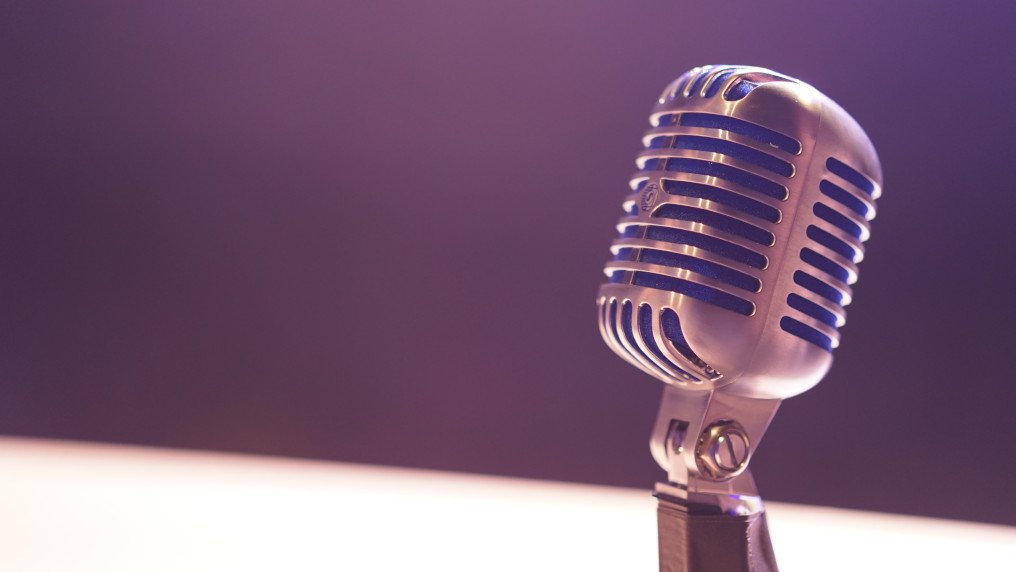