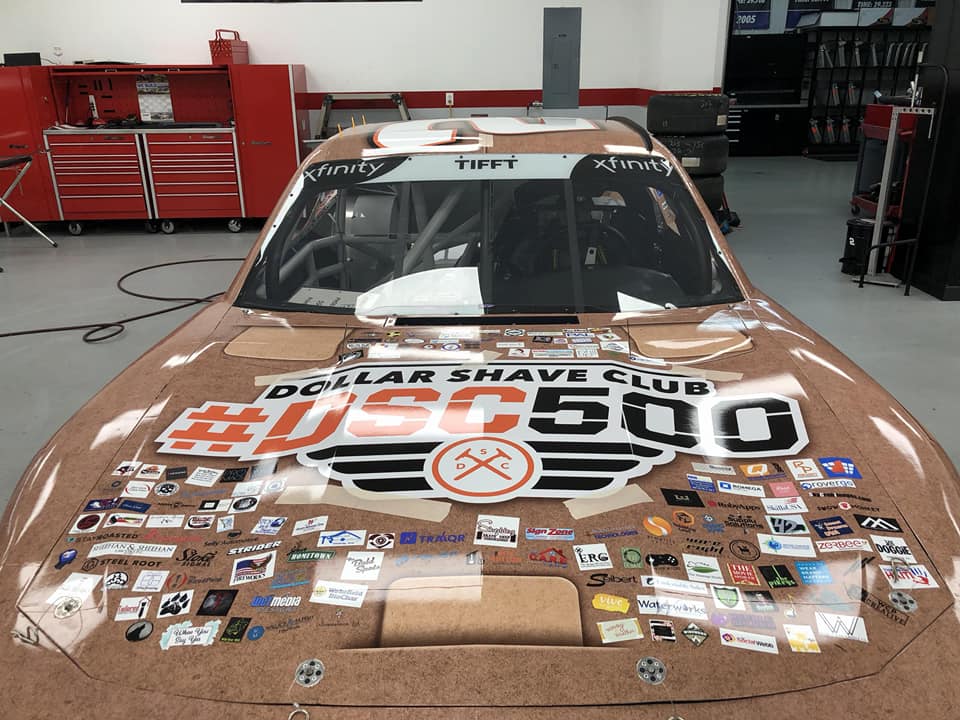 Steel Root's logo raced on the No. 2 Dollar Shave Club Chevrolet Camaro, driven by Matt Tifft for Richard Childress Racing in the NASCAR XFINITY Series at ISM Raceway in Phoenix.

SALEM – Local cybersecurity company Steel Root is celebrating something they never would have predicted: the company’s logo was featured on a race car in a recent NASCAR race.

On March 10, their logo could be spotted on the No. 2 Dollar Shave Club Chevrolet Camaro, driven by Matt Tifft for Richard Childress Racing in the NASCAR XFINITY Series at ISM Raceway in Phoenix.

Ryan Heidorn, Steel Root’s co-founder, entered the company in a national promotion from Dollar Shave Club, an online razor company popular with millenials. For a limited number of small businesses across the country, Dollar Shave Club provided space to feature the company’s logo on the Camaro.

“This is really exciting for us,” said Scott Freedson, Steel Root’s other co-founder. “Who would’ve thought our two-year-old business would be on national television.”

Steel Root has been around downtown Salem for the past two years, providing IT and cybersecurity services to companies on the North Shore and in Boston. As cybersecurity becomes a top-of- mind concern for small and large companies, Steel Root’s business is racing toward success. 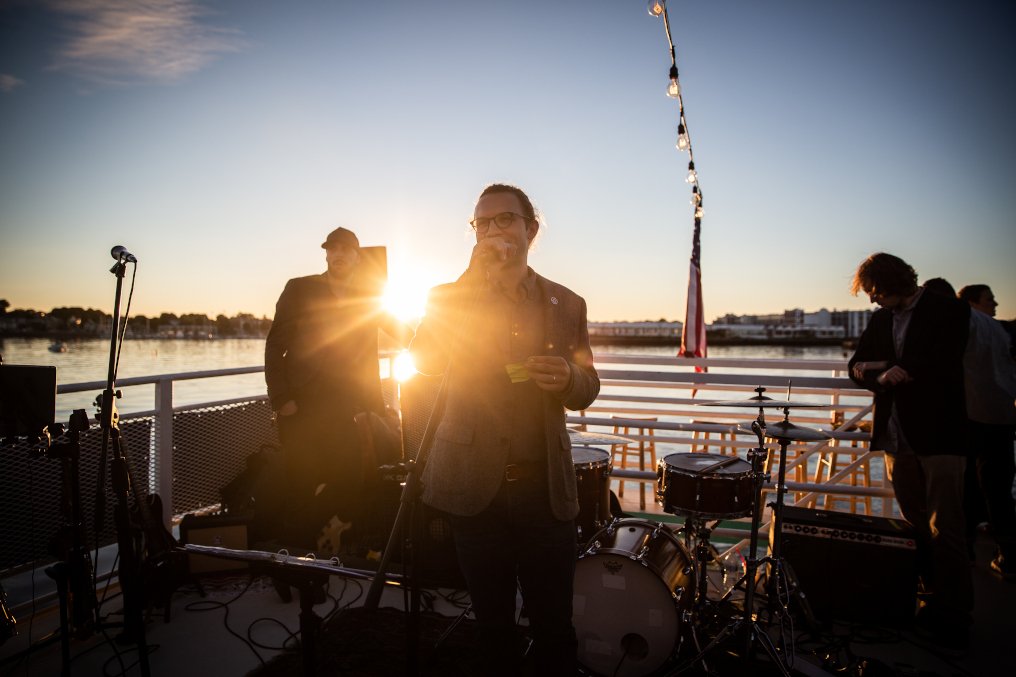 Photo recap of the Steel Root 2018 Summer Cruise! We had a blast and look forward to seeing everyone next year. 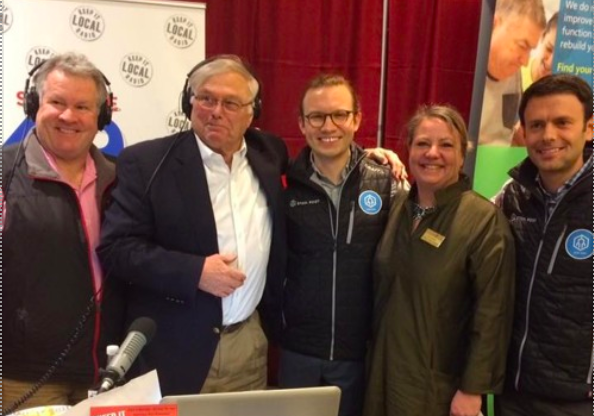 104.9 FM: Hear Us Talk About Ourselves and Cybersecurity